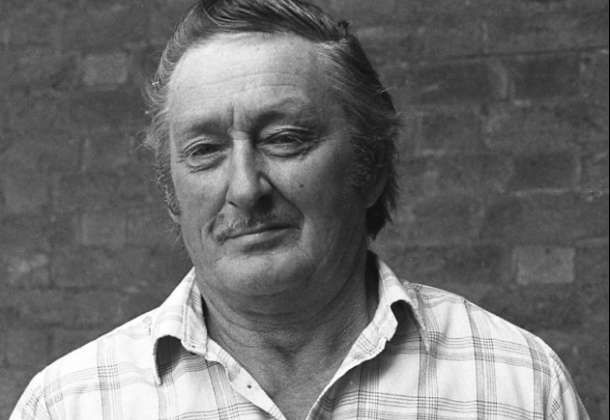 Thousands to Benefit from Peter Gibbons' Will

Peter Gibbons’ friends had always assumed, because of his frugal habits, that he was a man of modest means. He was known for complaining about the cost of living and always being on the lookout for money-saving ideas. On one occasion, when his old fridge broke down, he even made the local dump his first port of call when looking for a replacement.

So, when his friends Gary and Patricia Walton acted as executors of his will following his death last year at the age of 90, they were flabbergasted to discover he had left a personal fortune of £1.5million. And in a final, heart-warming act of generosity, he left the overwhelming bulk of his fortune to Ipswich Hospital, where his secret wealth can benefit the whole community.

The quest for meaning is one of the most fundamental drivers that motivate many people to make their will. Parents commonly express themselves by providing a legacy for their children and grandchildren. As a bachelor with no children or close family of his own, Peter Gibbons clearly gave the matter some thought, and found an alternative way to leave a meaningful legacy.

Mr Gibbons was very glad to have lived to a ripe old age, and he attributed much of his longevity to the diligent care he was given by the staff at Ipswich Hospital, who treated him for a heart condition over a six-year period.

“He always praised the hospital and said the nurses didn’t get paid enough”, remembers Gary Walton.

Mr and Mrs Walton were made executors of his will three years before his death. They had been good friends of his for about 14 years and had rented a house from him. But they had no inkling of the extent of his wealth because he lived so frugally. In hindsight, they suspect that his frugality was down to his upbringing. Although his parents were wealthy landowners, Mr Gibbons shared amusing tales of his father’s miserly habits.

“He would tell us how tight his father was, never buying rounds at the pub,” recalls Gary, “I used to love listening to all his stories”

“People who knew him just knew that was the way he was,” adds Tricia Walton, “he was cantankerous, stubborn and lovable”

When Mr Gibbons’ parents died, he and his sister inherited a farm and woodland. Mr Gibbons added to his wealth through his own successful business revamping cars and trailers.   When his sister died in 2009, she must have planted a seed in his mind, because she left her own £600,000 fortune to charity. Three years later, when he came to make his own will, he decided to follow suit. Inspired by the care and dedication he witnessed first-hand from the staff at Ipswich Hospital, he endowed the hospital with his fortune, which is now being put to good use.

Lasting Benefit for Thousands of People

There are literally thousands of beneficiaries of Peter Gibbons’ will.

Laurence Collins of the Ipswich Hospital NHS Trust said, “Thousands of people will be touched every day by Mr Gibbons’ kindness when they come into the hospital and see an environment which is completely transformed. This legacy will mean that we can go way over and above what we would normally be able to afford so that we can deliver the best experience for patients, carers, visitors and staff. We also want to set up an innovation fund in Mr Gibbons’ name, which will be available to finance great ideas which bring better care or a better experience in hospital for patients.

To find out more about how you can follow Peter Gibbons’ example by leaving a meaningful legacy to the whole community, just fill in the contact form below or call us on 0151 601 5399.