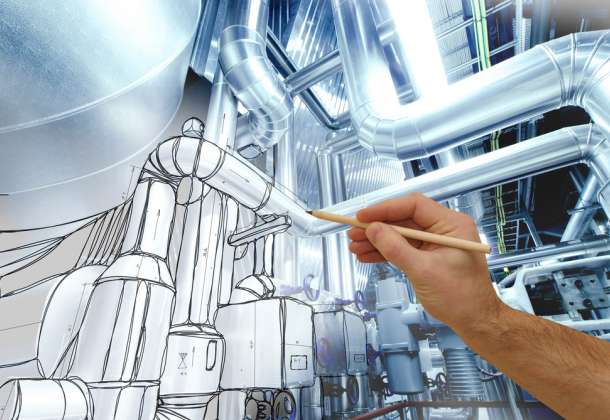 Guy and Steve are co-directors of a thriving manufacturing company in the North West. They have been in business for five years and have built a profitable a stable business, with a team of skilled employees, a loyal following of customers and solid relationship with their suppliers. They each own 50% of the shares in the company.

Both are married with children. Their wives have careers of their own and are not involved in the running of the company. They both depend on the salaries and dividends they derive from the company to meet theirs and their families’ living expenses.

What could possibly go wrong?

Quite a lot, actually!

If Steve, for example, died suddenly, his widow would automatically inherit his shares. Guy would suddenly acquire a colleague with no experience and no knowledge of the workings of the business. Steve’s widow, coping with bereavement, would have the additional burden of having to take over Steve’s role in the company. This would be a very difficult situation both for Guy and for Steve’s widow.

If, by way of another example, Guy suffered a serious illness or injury, such as a stroke or head injury, he’d lose the capacity to perform his role in the company, but there would be nobody with automatic authority to make key decisions on his behalf. The only way around it would be to ask the Court of Protection to appoint a Deputy to stand in for Guy. That process takes several months. Meanwhile, the business could find itself in limbo.

Clearly, the death or incapacity of either Director would pose serious problems for the company. Trading would be disrupted, and customers, suppliers and staff would suffer as a result. Profits would be jeopardised, so that ultimately both families’ livelihoods would be under threat.

Having built a successful business, the last thing Guy and Steve wanted was to run the risk of the business being endangered if something happened to one of them.

How did they make their business resilient to those risks? Here’s how.

Steve and Guy have made a Shareholders’ Agreement. This regulates their relationship with each other as co-owners of the business. It defines, for example:

how they will deal with personal guarantees in respect of the company’s borrowings;

how they will operate systems for financial control and reporting, to monitor the company’s economic health; and

how they will resolve disagreements.

A key element of their Shareholders’ Agreement is a mechanism for responding appropriately if one of them dies or is incapacitated. If something happens to one of them, the other has the first option to buy out their shares, at a valuation calculated according to an agreed formula.

So, if Steve suddenly dies, Guy can immediately buy out Steve’s shares and continue to run the business uninterrupted, while Steve’s widow quickly receives the cash value of his shares, and is relieved of the responsibility if taking over his role.

Similarly, if Guy is suddenly incapacitated, Steve can quickly buy out Guy’s shares, the company isn’t left in limbo, and Guy and his family have the cash value of his shares as an essential financial cushion for the future.

How to finance this?

It's all very well for Steve and Guy to be able to buy each other out if something happens to one of them, but where’s the money going to come from? Neither of them wants to be forced to borrow money or deplete the company’s cash reserves to fund such a buy-out.

This is where appropriate life and critical illness cover has been invaluable. With the help of a skilled financial advisor, they have incepted a cost-effective insurance scheme, which is an overhead of the business for tax purposes, and which will quickly provide the necessary cash to fund a buy-out if the worst ever happens.

Exercising the by-out option will always be a practical challenge, however, because there are myriad legal formalities to be observed, whether the buy-out is triggered by incapacity or by a death. Having adequate professional support in place is therefore crucial.

Guy and Steve have implemented two key measures to address this problem.

They have both made Wills, in which they have appointed a Business Executor to deal with the legal formalities the business will face if one of them dies. They have a great working relationship with their accountant, so that’s who they have chosen for the role.

They have also made Lasting Powers of Attorney for Property and Financial Affairs, nominating their accountant as their Business Attorney. This means their accountant can also step in and deal with the necessary formalities if one of them is incapacitated.

Peace of Mind for Two Families

Having adopted four efficient and cost-effective protection – a Shareholders’ Agreement, great insurance cover, well-planned Wills and watertight Powers of Attorney, Guy and Steve now know that their years of hard work in building their successful business will never be jeopardised if something happens to one of them. They can relax and concentrate on taking their business from strength to strength, knowing that their company their staff, their suppliers, their customers – and most importantly their families – are fully safeguarded.