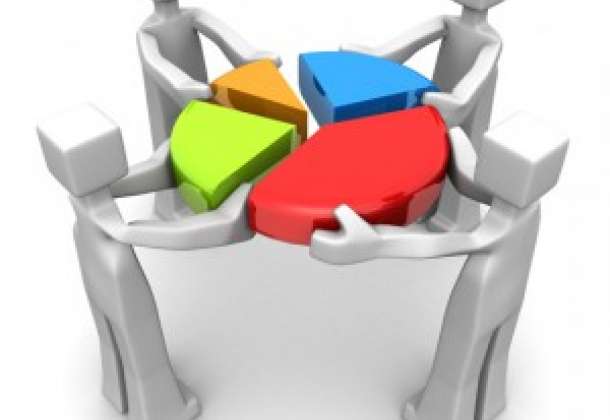 A stepfamily at war due to poor estate planning decisions

Two brothers have wasted their entire inheritance on a doomed court battle to contest their late father’s will.

Farmer’s sons Richard and Jonathan Powell were severely criticised by a judge for bringing a “hopeless” case to court, contesting their late father’s will. The criticism was accompanied by a stinging order that they must pay the entire £200,000 costs of the case, thereby completely wiping out their inheritance.

The brothers objected to changes their late father, David Powell, had made to his will. He married his second wife, his sons’ stepmother Ailsa, in 2003, and made a Will shortly afterwards, leaving the bulk of his estate to his sons with a small legacy to Ailsa. But in 2008, he changed his will, dividing his estate equally between Ailsa and his sons. Then in 2009 he changed it again, leaving half to his wife, with his sons inheriting a quarter each.

David Powell’s death in 2012 sparked a five-year war between stepmother and stepsons. The brothers’ court battle against their stepmother was based on an allegation that their father, who had Parkinson’s’ Disease, didn’t have the mental capacity to change his will.

They lost their case, with the judge ruling that the evidence showed David Powell knew what he was doing when he changed his Will.

'My conclusion is that their position has not been reasonable at any point in this litigation”, said Judge Dight at Central London County Court.

But Judge Dight didn't stop there. When the sons sought an order that the costs of the case should be met out of their late father’s estate, the judge was having none of it. He made them meet the costs themselves, on the grounds that they should never have dragged their stepmother through the courts.

'She should not have been put to the trouble and expense of proving this claim on the tenuous basis of challenge advanced by Richard and Jonathan Powell,' the judge said.

The ruling wiped out the brothers’ entire inheritance. They had inherited £62,500 each from their late father’s estate, but every penny must go towards meeting the legal fees of the case, with a shortfall of £75,000 still to be met from somewhere.

How could this mess have been avoided?

David Powell appears to have had the dual objective of providing both security for his wife and an inheritance for his children. The mistake is in thinking that these twin aims are mutually exclusive.

That mistaken thinking creates a dilemma. David Powell may have felt he had three unattractive options before him:

David Powell appears to have taken the third option, and may have thought he was making the best of a bad lot. But it didn’t have to be this way.

If he had opted instead to make a Family Trust Will, he would have been able to give his wife the use and enjoyment of his assets for the rest of her life, at the discretion of his trustees, with the assets then going to his sons at the end of her life span.

This would have given everyone concerned a fair opportunity to derive security from the assets, and would probably have gone a long way towards preventing the bitterness that sparked this financially draining legal battle.

His second mistake was to leave his planning until very late in the day. By the time he began actively considering his wife’s welfare as well as that of his sons, it was 2008 and he was suffering from Parkinson’s. Had he made proper plans while he was fit and well, questions about his capacity would never have arisen.

His third mistake was not to address these issues openly with his wife and sons during his lifetime. It’s rarely easy to broach the subject of your testamentary plans, especially with people who love you and are squeamish at the idea of your death, let alone financially benefiting from it. But summoning the courage to talk about this, despite the discomfort, is so important to maintaining healthy relationships within the family, and ultimately for avoiding the sort of conflict that can end up in court.

For further guidance on how you can make rational plans for the long-term security of your stepfamily, just call us on 0151 601 5399 or fill in the contact form below – support is at hand.

"You are so efficient, which is really impressive - thanks, Gina."