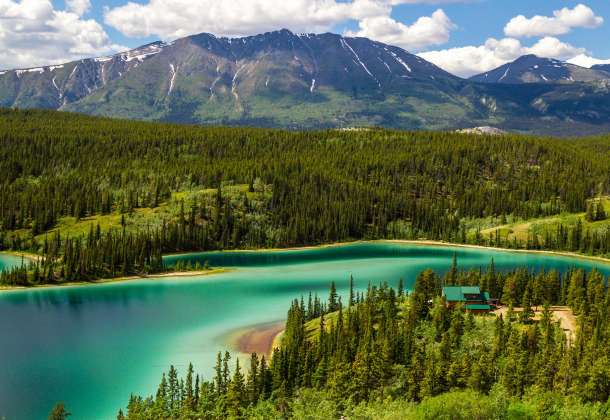 A Canadian Reader Shares his Thoughts

I stumbled upon your website today and feel I should compliment you. Your site is hands down one of the very best online resources covering the otherwise dry topic of estate and elder law planning. You actually make it entertaining. I know, because I have researched this subject relentlessly, and seen hundreds of Estate Law Websites, over the past 3 years. Wish I had known about you in 2018.

My background: Researching to understand where my late fathers' estate planning was deficient, and thereby cost the heirs, (my sibling and I) $242,000.00 in easily avoidable legal & realtor fees, taxes and lost value on the forced sale (due to threatened partition action by my Psycho sis) of the family homestead. I offered to buy her out for $30,000.00 over appraised value, but she spitefully refused. The estate was as follows:

What brings out the worst in human behaviour? Death and Divorce yes. But IIS (Inheritance Impatience Syndrome) remains the number one mental disorder afflicting so many greedy siblings!

This disaster was a direct consequence of the "template will", "drafted" by a "Professional" Attorney in Quebec, Canada who by omission, forgot to add a single sentence, that would have avoided the nightmare scenario of heirs left as "Tenants in Common". Turns out the Attorney was unfamiliar with Estate & Will Law.

Essentially the will was nothing more than a ticking time bomb. The moral of the story? The only thing more dangerous than a do it yourself will, is a will drafted by an attorney who either is not experienced, or board certified in Estate Law.

Always get the will reviewed, and a fresh second opinion from a Pro in Estate Law. It's not bigamy. It's smart. The goal is a Bulletproof, Airtight will, that will never see the inside of a courtroom!