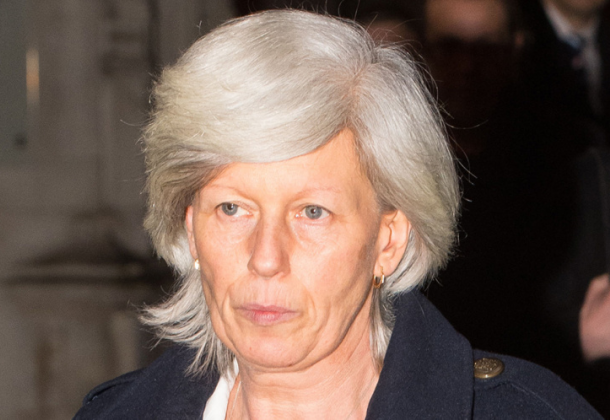 A victory for testamentary freedom &ndash; but bad news for disinherited offspring.

This is a significant decision for charities and warring families alike.

Heather Ilott’s long-running legal drama was considered in an earlier blog in 2015. Mrs Ilott was the only daughter of Melita Jackson, who was widowed when Heather was a child. Mrs Ilott was rejected by her mother at the age of 17, when she ran away to marry a man her mother disapproved of. Over subsequent decades, attempts at reconciliation failed. On her death in 2004, Mrs Jackson left her nearly half-million-pound estate to three animal charities, with nothing for her daughter.

Mr Ilott applied under the Inheritance (Provision for Family and Dependents) Act 1975 for “reasonable financial provision for her maintenance” from her late mother’s estate, because she and her family were in poverty.

A thirteen-year legal saga ensured, with many twists and turns. The case came before the Court of Appeal twice, first deciding in 2011 that Mrs Ilott was entitled to something from her late mother’s estate, and then in 2015, to decide the amount she should receive.

The Court of Appeal in 2015 awarded Heather Ilott £163,000. The Supreme Court’s ruling, finally bringing this matter to a close, is a review of the amount awarded.

Why was the award reduced?

Under the 1975 Act, Mrs Ilott’s was entitled to apply to the court for “reasonable financial provision”, limited to what is reasonable for her maintenance only. The Supreme Court considered what “maintenance only” meant in this case: it didn't extend to everything Mrs Ilott might want or need, but neither was it restricted to a mere “subsistence level” award.

An award under the 1975 Act should reflect the individual circumstances of each case, by reference to the following factors:

The Court of Appeal had argued that the charities must similarly have had little expectation of an inheritance. But the Supreme Court disagreed; the law must recognise the importance to charities of receiving donations in people’s Wills. Also, people and charities who receive an inheritance in a Will shouldn’t have to justify their inheritance on grounds of need or expectation.

The Court of Appeal had overemphasized the fact that Mrs Ilott was on means-tested state benefits. Her benefits position was certainly an indication of Mrs Ilott’s limited financial resources. But, the effect of a small award on her future entitlement to benefits shouldn’t have justified a larger award.

The Court of Appeal had awarded Mrs Ilott enough money to buy her council house. The Supreme Court agreed that, in principle, “reasonable provision for maintenance” could include housing.  But it emphasised that housing should normally be provided by giving a life interest, rather than a capital sum.

Who are the Winners?

People making their wills – this is a victory for testamentary freedom, as it’s a clear signal that your clearly expressed wishes are going to be respected within reason.

Who are the losers?

Contested probate lawyers – this decision radically restricts one of the few grounds on which a will can be contested. The risks in pursuing a contested probate case will outweigh the potential rewards more than ever. In the long term, this will reduce the number of cases pursued. Which is no bad thing, because every contested probate case inevitably means a large chunk of an estate being spent on legal fees when the funds could have gone to the beneficiaries.

So, can you “safely” disinherit your kids?

The short answer is yes, but be careful how you go about it. The goal is to have your wishes respected and to minimise the risk of conflict between your family after your death boiling over into expensive litigation.

If you’re thinking about disinheriting a child, our practical tips for approaching this decision as safely as possible will be a useful starting point for you.