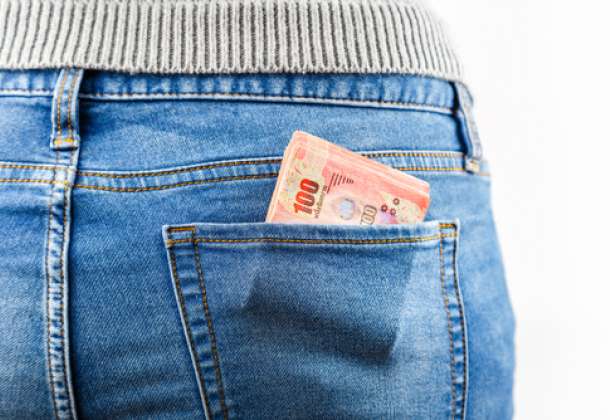 Here's How to Claim

The Office of the Public Guardian has pledged to give a partial refund to users of its service, in an extension of its 2017 cut in registration fees.

The fee reduction was introduced because the cost of running the Office of the Public Guardian came down. As the registration fee was only ever intended to cover operating costs, the saving was initially passed on to us, the public, by way of a lower registration fee. But, because the savings have been felt as far back as 2013, the benefits are now being extended to people who have already paid the higher fee.

How much can you get back?

That depends on when you paid to register your Power of Attorney.

The amounts vary to reflect the amount by which fee income exceeded operating costs in each year. A modest rate of interest of 0.5% is also factored in.

Bear in mind, though, that if you paid a reduced fee because your income was below £12,000, your refund will be smaller. And if you were exempt from paying a registration fee because of receiving certain means-tested benefits, you won’t be eligible for a refund.

How to claim a refund

To be eligible to claim, you must either be the Donor – the person who made the Power of Attorney – or the Attorney – the person nominated to make decisions if the Donor loses mental capacity. Whoever applies, however, the refund will only go to the Donor.

If you’re applying on behalf of a Donor who has died, you will need their Grant of Representation from the Probate Office, their Death Certificate, or their Will.

You must apply for your refund in person, and you can do it over the phone or online.

To apply online, follow this link to the page that’s been specially set up on the government website to handle refunds.

You won’t need to have the Power of Attorney in front of you, because the Office of the Public Guardian will be able to trace it easily on their register. But you will need to give the following information: -

If you’ve registered more than one Lasting Power of Attorney, you don't need to make multiple claims for a refund. It can all be done in one claim. Once you’ve claimed, it will take up to twelve weeks for the money to come back to you.

If you’re applying on behalf of someone who’s died, you’ll be asked first to email the Grant, Death Certificate or Will to poarefunds@justice.gsi.gov.uk, or post them to POA Refunds Team, 7th floor, Office of the Public Guardian. PO Box 16185, Birmingham, B2 2WH. The refunds team will then call you to get the application underway.