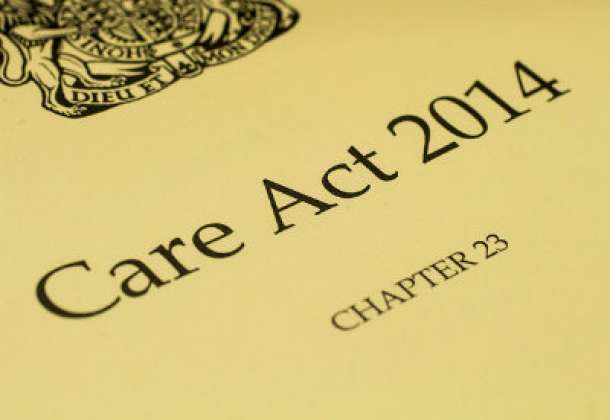 Local authorities up and down the country have been systematically placing legal charges on the private homes of elderly people to cover the cost of their care. This comes in the wake of the government last year dropping its manifesto promise to introduce a “care costs cap”.

Older people are entering into Deferred Payment Agreements (DPA’s) with their local authorities, where they surrender the value of their house to the council in exchange for care. The council pays the care fees, holding the house as security until the elderly person dies. Then the council uses the value of the house to pay for care, with only a £14,500 sliver left over for the elderly person to leave as a legacy to their family.

NHS Digital has published initial figures demonstrating that just under 3000 DPA’s, worth more than £72million, are currently held by 55 local authorities.  The final figures are expected to be much higher, however, because only about a third of the local authorities asked about this issue actually responded.

Norman Lamb, the Liberal Democrat MP and former care minister, condemning the breaking of this manifesto pledge as outrageous, said:

“It is grossly unfair that if you have dementia and need care that everything you have ever worked for, including your house, must be used to pay the costs.”

A back-door tax on home ownership

In a double-whammy for older home-owners, it has emerged that many people who agree to surrender their homes in this way may end up paying higher rates than those with no assets whose care is fully funded by the council. Some “fully self-funded” residents in care homes are paying up to £200 a week more than council-funded residents. Age UK has slammed this as a “backdoor tax”.

About half of care home residents are paying for their care either from savings or by way of DPA’s, and in many parts of the country, the value of a typical family house is swallowed up within four years.

This is a symptom of a system in crisis, according to Stephen Burke, director of the Good Care Guide, who says:

“There is a huge increase in demand for a care system that is woefully underfunded,”

Many parents will be horrified by the idea that ill-health in later life could result in their children’s inheritance being diverted to the council. In our increasingly precarious economic climate, many families are mindful that their children really will be depending on an inheritance for their financial security.

There are things you can do to protect and preserve your assets for the welfare of your family. A good starting point is to take a look at our earlier article on this issue, to find out where you stand and how this issue might affect you. Then you can begin to make intelligent choices about your future, obtain some expert advice and take action. The key is not to put things off – the sooner you act, the better your chances of preserving your family’s assets.