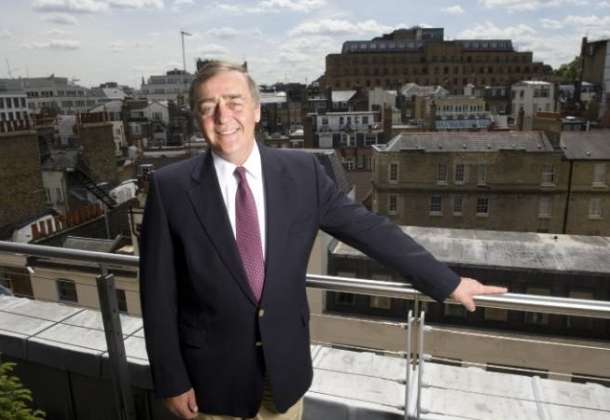 "Inheritance Tax Planning Not for the Likes of Us" is a Myth!

Trusts to Manage Inheritance Tax – One Rule for The Duke of Westminster and One for the Rest of Us?

The toxic urban myth that Inheritance Tax is for "the little people".

There has been a great deal of press commentary in the wake of the Duke of Westminster’s death, about the fact that the new Duke will not be liable for Inheritance Tax, because the family’s wealth is held in a series of Trusts.

The implication seems to be that the use of trusts to manage liability for Inheritance Tax is something that’s only available to the super-wealthy, and is beyond the reach of ordinary citizens. So, the super-wealthy don’t have to pay inheritance, while the rest of us do.

Richard Dyson in The Telegraph quoted Peter Legg, a tax advisor, who commented: -

“You need to have a seriously large estate to make such a structure feasible. The costs of setting up a trust and the ongoing reporting trusts can be onerous”

Certainly, a large and complex trust structure managing combined assets estimated at £9billion will be very expensive to set up and manage.

However, with the right advice modern, efficient trust structures are cost-effective to set up and run, and well within the reach of all that need them. Even we "little people"!

A Toxic Urban Myth about an Unfair Tax

Perpetuating the myth that Inheritance Tax planning is the preserve of the super-rich, and “not for the likes of us” has brought about a windfall for the Inland Revenue. The number of families paying Inheritance Tax has increased by 160% since the 2010 general election, and Inheritance Taxes collected have doubled to 4.6billion in the same period.

It’s insensitive – it’s an onerous 40% tax imposed on bereaved families at a time when they are suffering most. Bereaved families have to cough up their Inheritance Tax within six short months of the death of their loved one.

It’s double-taxation – families build up assets and savings out of their taxed income, and pay tax on the interest earned on their savings.  To pay yet another 40% slice at the end of one’s life is seen as intrusive.

It penalises ordinary people for working hard, saving and trying to better themselves and their families for the future.

But it doesn't have to be like this. With the right advice, planning and forethought, making use of the reliefs and allowances available, and using simple, effective trust structures where appropriate, the unfair burden of Inheritance Tax can be shaken off.

In my recent post in which I shared Dervla’s story, I showed how a hard-working single mother was dismayed to find, in retirement, that the result of her decades of thrift and prudence would potentially land her beloved daughters with a staggering £120,000 bill to be paid within six months of her death.

But with the aid of a cost-effective strategy, Dervla was able to relieve her daughters of that burden entirely. And the supposedly “onerous” cost of setting this up was less than a third of one percent of her wealth.

So, my advice is simple – don’t fall for the urban myth that your family will be stuck with an unfair Inheritance Tax burden just because you’re not the Duke of Westminster. Affordable, practical help is at hand to help you take control of your family’s future.

Vlog: How to Divorce-Proof your Children’s Inheritance

A simple video tutorial addressing a concern held by many parents of adult children.

Take me to Court (as your barrister of course!)

Barrister Raj Kanda tells us how a revolution in legal services means you can access his help directly.

"You are so efficient, which is really impressive - thanks, Gina."