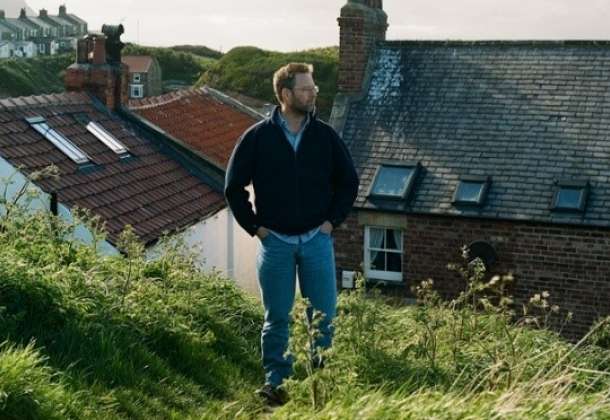 "This is Peter's fault, really. He should have made a will"

How Katy Young was accidentally disinherited by her father's fear of making a will.

From childhood, Peter Young had a terrible fear of death.

“He was terrified of hospitals, needles, anything like that,” recalls his brother Chris.

This fear extended into adulthood, causing him to shudder at the thought of making a will.

“We said to him, when he got remarried, that he should make a will so his daughter Katy would be looked after, but he just couldn’t bring himself to do it,” says his brother.

Sadly, Peter’s second wife, Jean was very ill, and no-one expected her to outlive him. But in a tragic twist, Peter was himself diagnosed with an inoperable brain tumour.

“Right up until the end, Peter wouldn’t acknowledge he was dying”, recalls his brother, “He spoke as though he was getting better, and if someone believes that, you can’t tell them otherwise, can you? I couldn’t bring myself to mention wills to him.”

Consequently, Peter died intestate, and because his estate was valued at less than £250,000, it was inherited by his wife in its entirety, with no provision for Katy. And when his wife passed away a few years later, although she had made a will, she left everything to her own family, with nothing at all for Katy.

Ten years on, Chris can’t shake off the thought that this isn’t what Peter would have wanted.

“The thing is,” says Chris, “this is Peter’s fault, really. He should have made a will. Instead, this is the legacy we’re left with.”

What should have happened to protect Katy?

Peter certainly should have made a will, and should not have allowed his fears to prevent him from doing so. It’s a common, but irrational, thought that making a will is like staring into the abyss. And many of us procrastinate about important but non-urgent challenges.

But none of us knows what’s around the corner, and as Peter’s story shows, the consequences of avoiding this important task can be tragic. If you’re putting off putting your affairs in order, but can’t quite put your finger on why, maybe this earlier blog about overcoming procrastination will help you take the first step.

Because the estate was worth less than £250,000, the Youngs’ solicitor didn’t feel it was worth contesting.

Opinions will differ on this point. In my view, the modest size of the estate wouldn’t necessarily have been the deciding issue, unless the estate was exceptionally small. Rather, the advice should have focused on Katy’s prospects of winning in court when making a claim for “reasonable provision” from her father’s – or indeed her stepmother’s – estate under the Inheritance (Provision for Family and Dependents) Act 1975. This Act was specifically designed with the needs of people like Katy in mind. It enables financial dependents of a deceased – a child, spouse or other dependent – to seek reasonable provision, if the will or intestacy rules have left them inadequately provided for in the wake of a family member’s death.

Katy’s prospects of success would have depended on: -

Taking these factors into account, provided the estate was large enough to provide something meaningful for all concerned, Katy’s claim would, on the face of it, have appeared very strong.

Sadly, ten years on, these points are wholly academic. A claim under the 1975 Act needs to be brought within 6 months of the death in question, so Katy’s last opportunity would have been in the six-month period after her stepmother’s death. There are exceptions when a court is willing to let a case like this back in despite the six-month deadline having been missed. But with the best will in the world, ten years it too long a period to allow for any prospect of success.

So, the lesson to be learned from this tragic story is how important it is for us all as parents to set aside our fears and take the first step towards putting our affairs in order and protecting our children’s interests.