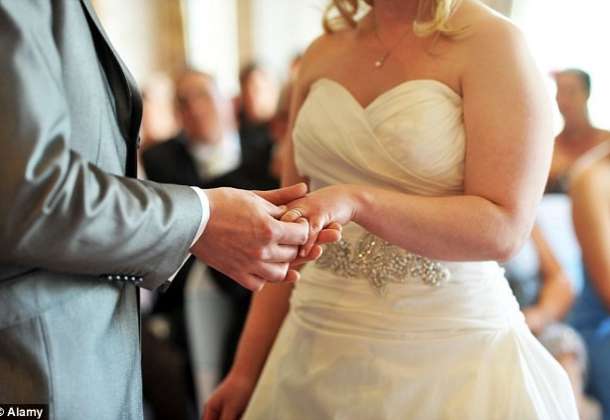 Is the Traditional Marriage an Endangered Species?

In a major cultural shift, married couples are now in the minority as most couples choose to cohabit. Is this the beginning of the end for traditional marriage?

It’s official – couples living together now outnumber married couples for the first time ever. Figures recently published by the Office of National Statistics have revealed that, in a major turning point for the “traditional family”, a minority of 48.1% of couples are married, outnumbered by couples who have chosen to live together instead.

This study of living arrangements over the period between 2002 and 2015 shows that married couples slipped into the minority back in 2008, and are now at their lowest numbers since records began. Although there was a small recovery back in 2011 when same-sex marriage was first announced and when couples were swept away by the excitement of the last Royal Wedding, the downward trend has steadily continued. We could be looking at the beginning of the great extinction of the married couple.

Moral Panic? Or Acceptance of Reality?

“To improve life chances and create a more equal society” argues Harry Benson of the Marriage Foundation, “Mrs May’s Government desperately need policies that encourage parental commitment and stability. That will only come through clear and substantial recognition of the importance of marriage across Government.”

On the other side of the argument, researcher and author Patricia Morgan, argues that the decline in traditional marriage is a cultural shift to be accepted and worked with

“People no longer know what it means to be married or what a marriage break-up will bring. There is deep insecurity and worry about getting married, and people are scared about it.”

The Law is Falling Behind Society

The harsh reality is, however, that the law hasn’t caught up with this major cultural shift. A marriage certificate remains a passport to an array of protections denied cohabitees. For example: -

Embracing the choice to live together outside the framework of traditional marriage requires some planning and forethought, in order to safeguard a secure future for the couple and their children.

If you’re not sure where to start, our Guide to Living Together Securely will point you in the right direction.

And for specific guidance tailored to your circumstances, just give us a call on 0151 601 5399 or fill in the contact below, and we’ll be glad to help.