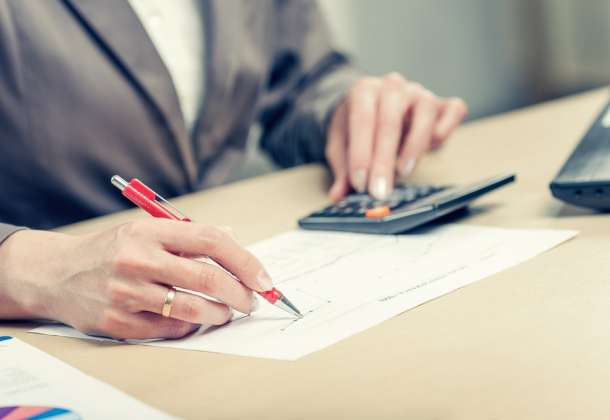 At last, a tiny bright spot amongst the relentless Brexit related misery.

In a reprieve for bereaved families, plans by the Ministry of Justice to drastically increase the cost of applying for a Grant of Probate have been delayed, largely due to Brexit.

It currently costs bereaved families a flat fee of £215 - or £155 if represented by a solicitor - to apply for a Grant of Probate, which is the document they need in order to deal with the assets left behind by a deceased loved one. The Ministry of Justice was due, on 1st April 2019, to introduce a sliding fee scale, tied to the value of the assets left.

What was supposed to happen on April 1st?

This caused considerable consternation amongst recently bereaved families and their legal representatives. Many have succumbed in recent months to great pressure to prepare their complex paperwork quickly in order to submit their probate application before 1st April and beat the fee hike.

However, the plans for the overhaul have been repeatedly delayed, against a background of widespread political opposition to the proposal, dubbed by many commentators as a “stealth death tax”. The idea was first mooted back in 2016 but abandoned just before the 2017 General Election in the face of vehement opposition. After the election, the Ministry of Justice tweaked its proposals before putting them to the vote once again.

What's Brexit got to do with it?

In early 2019 a parliamentary committee voted narrowly in favour of the proposed increases, but Labour warned it would oppose the plan when put before the Commons. The Shadow Justice Secretary said that the government should stop trying to sneak these proposals through the “parliamentary back door” and demanded a full parliamentary debate.

This is when Brexit – for once! – has actually come to the rescue.  Labour opposition in the Commons would result in a division, and in the current climate of party indiscipline and Brexit-related rebellion, the government reasonably fears it would not win the day.

So, it appears the plans for this “death tax” may be on hold, until the blessed future day when all the Brexit related uncertainty is finally over. Which has to be a good thing, because the proposed fee increase has been widely condemned by consumers and legal professionals alike. It costs the Ministry of Justice exactly the same to issue a Grant of Probate whether the estate is worth £50,000 or £2,000,000. Charging more for larger estates is just an inheritance tax surcharge by the back door - in effect, a tax on grief.

"Although we didn't think our financial affairs or family arrangements were particularly complicated, Gina talked us through all the things we should consider to ensure what we put in place was right for us and our family. She is clearly very knowledgeable and gave us lots of advice and guidance and explained everything so we understood the implications of our decisions. The paperwork was drawn up quickly and accurately based on our discussions. She also helped my parents with their estate planning. She reviewed their current arrangements and has drawn up lasting Powers of Attorney for them both. Again, everything was explained clearly and sensitively and I know my parents are also very happy with the service they received. I would happily recommend WillWritten to anyone considering making a Will or looking to review their estate planning. "