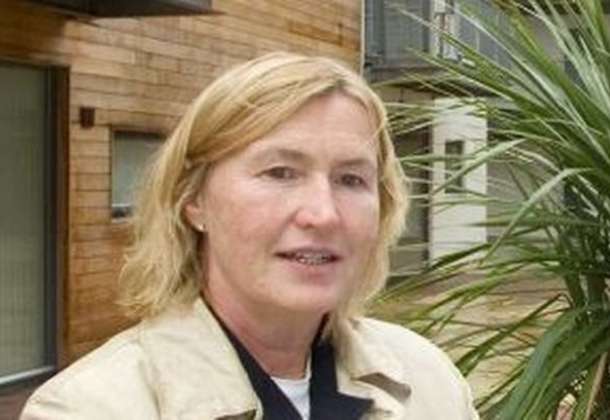 Property tycoon sued beyond the grave.

The ex-civil partner of late millionairess Carol Ainscow, who died in 2013, is pursuing her through the courts beyond the grave. In a surprising turn of events, the death of the Greater Manchester property developer has been no obstacle to Helen Roocroft asking the court to reopen the terms of a financial settlement reached between the couple in 2010 after they split up.

Carol and Helen got together in 1991 and celebrated a civil partnership in 2008. Carol’s phenomenally successful property development empire across Greater Manchester and other Northern cities enabled the couple to enjoy a luxurious lifestyle, living in a large house with a swimming pool and spa.  Carol was once estimated in the Sunday Times Rich List as having amassed a £30million fortune. The couple tried very hard to have a baby together, with Helen undergoing to successive rounds of IVF to no avail.

But they separated in 2009 and their civil partnership was formally dissolved the following year. During the course of the dissolution proceedings, Helen applied to the family court for maintenance and financial relief.

When they separated, Carol told Helen and the family court that she was down to her last £750,000, a casualty of the 2008 banking crisis and recession. As a result, a comparatively modest settlement was agreed for Helen, of a one-off lump sum payment of £162,000, to effect a clean break between them, which was approved by the family court.

Carol died in tragic circumstances in 2013 at the age of just 55. After feeling unwell on holiday in the August of that year, she was diagnosed with a brain tumour which killed her less than a month later.

Following her death, Carol's company accounts revealed that her net worth was actually more than £5million, seven times the £750,000 figure she had disclosed to Helen and the Family Court. As a result, Helen is now asking the courts to reopen the terms of the settlement, on the grounds that Carol “misrepresented her wealth”. She first launched her case in the High Court in 2014 but was turned down and has appealed.

She relies on a landmark 2015 Supreme Court decision, which enabled two ex-wives to seek larger pay-outs from their former husbands because the men had not fully disclosed the true value of their assets.

The case is strenuously defended by Carol’s sister, who represents Carol’s estate. Richard Todd QC, for Carol’s estate, argued that Helen’s case amounted to “wrongly calling a friend a liar and a fraudster”.

In an equally passionate plea on Helen’s behalf, Sally Harrison QC said, “there is sufficient evidence to suggest Ms Ainscow misrepresented - to Ms Roocroft and the court to significant degree – her assets and income at the time”, which was enough “to invalidate both Ms Roocroft agreement to the terms proposed and the court’s approval” of the settlement.

After hearing the arguments on both sides, the Appeal Court Judges have reserved their decision and will announce their judgement at a later date. If Helen’s bid is successful, her case will be sent back to the High Court to decide how much she should receive.

Whatever the outcome, the sad truth is that a very large slice of Carol’s fortune will be wiped out by astronomical legal costs. Cases pursued through the appeal court quickly burn though hundreds of thousands of pounds.

In the light of the judges’ opening comments about the strength of Helen’s case, however, it’s likely that the parties will be striving to achieve an out of court settlement, which will remain confidential and will put a break on the scale of legal expense involved.