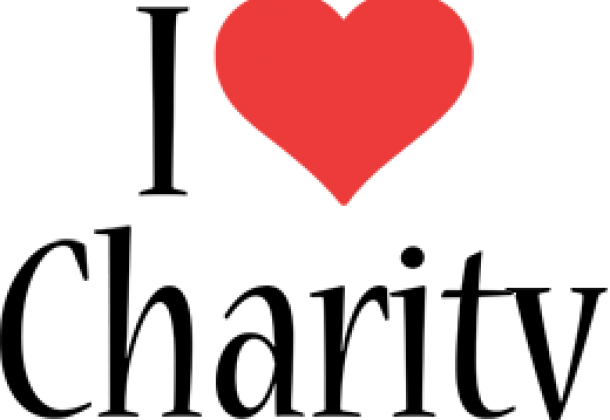 Tax perks and a warm glow - what's not to love!

Leaving a charitable legacy in your Will makes you feel good AND gets you an Inheritance Tax discount – what’s not to love?

Inheritance Tax is one of the most criticised and hotly debated forms of taxation. The Fabian Society published a report in 2016, calling for its abolition, calling it “too toxic to save”.

You pay Inheritance Tax of 40% on anything you leave that’s over a threshold of £325,000. With rising property values, growing numbers of ordinary people’s estates are affected by this tax.

Abolition isn’t on the cards, however, so intelligent Inheritance Tax planning is important for more and more people.

One of the most positive ways of addressing an Inheritance Tax problem is to include charitable legacies in your Will.

A donation to charity in a Will is exempt from Inheritance Tax, and then your Inheritance Tax bill is worked out according to what’s left after the donation has been taken out of the picture. So, bingo! – you get a warm glow, your charities get a boost and your estate pays a lower tax bill.

What’s more, if you leave more than 10% of your estate to charity, you get a further discount on the Inheritance Tax bill, because the rate you pay is reduced from 40% to 36%.

Across the board, UK charities receive about 15% of their income from charitable legacies in Wills. For some charities, it’s even higher. For example, half of Blue Cross Animal Charity’s 2016 income came from legacies.

“Legacies enable us to treat thousands of animals each year,” says Matthew Cull, Director of Fundraising at Blue Cross.

One lady who successfully included charitable legacies in her armoury of Inheritance Tax protection strategies is my client “Diana” – not her real name, of course, for confidentiality purposes.

Diana and her late husband – let’s call him “Jack” - married in middle age and never had children. They had a roomy and comfortable home in a desirable area, but lived frugally. Jack was a skilled “armchair investor”. When Jack died a few years ago, Diana was astonished – and a bit intimidated -  to discover the extent of his wealth. She is now the slightly reluctant owner of a £650,000 house and £1.2million in savings.

With no children to provide for, Diana’s priority is to provide generously for close friends and relatives and the charities close to her heart.

Doing nothing at all wasn’t an option for Diana. If she died without a Will, her assets would be inherited by distant relatives she had very little contact with. And the Inheritance Tax bill would be a whopping £610,000!

So, to begin the process, Diana has made a Traditional Will leaving £1.2million in legacies to close friends and family, with the rest of her estate to be divided between her eight favourite charities. In effect, she’ll be leaving her savings and investments to friends and family and what’s left of the value of her house, after tax, to charity.

Because she’s leaving more than 10% of her estate to charity, Diana’s estate will pay the reduced 36% rate of Inheritance Tax.

Diana wants each of her friends and relations to get their legacy in full without a deduction for Inheritance Tax, so the tax bill at 36% will be £315,000 before the balance goes to the charities. Still a hefty bill, she’s almost halved the liability just by making her will.  If Diana were run over by a bus tomorrow, the charities would inherit £335,000 between them.

Diana and her financial advisor are working on placing her savings in investment vehicles that are exempt from Inheritance Tax, but it will take two years for those exemptions to come into effect.

There’s nothing she can do right now to make her house exempt from Inheritance Tax, though. She doesn't have direct descendants, so she won’t qualify for the new Residence Nil Rate Band allowance that comes in for Inheritance Tax later this year.

Instead, in two years’ time, when the exemptions on her investments are in force, Diana will change her will, to make sure that the charities exemption will apply to her house.

She will still be leaving the same legacies to her friends and family, but instead of leaving the rest of her assets – her “residuary estate” – to charity, she will leave the charities a specific legacy of her house.

By doing this, she will ensure that:

For specific guidance on how you can cleverly use your Will to make charitable giving a win-win, just give us a call on 0151 601 5399 or fill in the contact form below.