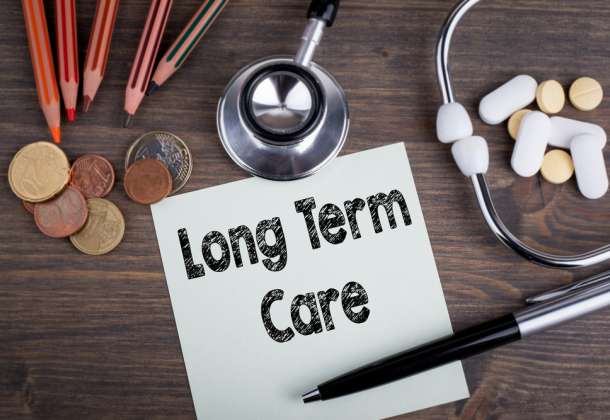 In a landmark speech to social work leaders, Health Secretary Jeremy Hunt has acknowledged that too many older people are falling victim to an illness lottery – and has vowed to do something about it.

'People's financial wellbeing in old age ends up defined less by their industry and service in their working lives and more by the lottery of which illness they get,'

Acknowledging that previous efforts to solve this injustice have “stalled”, he promised that this time things will be different, and that a Green Paper will be coming out this Summer which will propose a sustainable way of funding the growing need for social care.

While there was little in the way of detail about its contents, Hunt revealed that the Green Paper would propose “pooling the risk” of succumbing to different types of illness. When pressed, he confirmed that this would include the introduction of a cap on individual liabilities to contribute to care costs.

This issue has been politically explosive for a long time. Only last year it blew up in Teresa May’s face during the general election campaign, forcing her to make vague promises that there would in future be an upper limit on people’s liabilities for care costs. But these emollient words were received with weary scepticism, especially as she didn't see fit to say when such a cap might be introduced, or at what level it might be set.

Hunt’s latest pledge gives cause for optimism, albeit of the very cautious variety. After all, it’s not so long ago that a care costs cap of £72,000 was due to come into force imminently, before being postponed until 2020 - and finally dropped altogether.

And as recently as the 2017 Tory Party Conference, social care minister Jackie Doyle-Price had gloomy and indeed downright insulting things to say about parents’ hope of leaving a meaningful legacy of financial security for the next generation.

Where does Hunt’s pledge leave us?

Not much further forward, is the short answer. A green paper is a tentative consultation document for debate and discussion. In short, Hunt has merely promised to start a conversation about a care costs cap but hasn’t actually promised to introduce it. So, whether we get a care costs cap, and if so, when we get it and how much it will be, remain unanswered questions.

So, if we're expecting a lifeline from the government, we’d probably better not hold our breaths. The sensible approach to is hope for the best while planning for the worst.

The first step is to know where you stand. Take a look at our previous post on Planning for the Cost of Care. This is an overview of the present situation, together with some pointers to sensible decisions you can make to limit the potential for future damage to your estate.

Help with making the right decisions for your family’s future security is just a phonecall or email away. Just call us on 0151 601 5399 or compete the contact form below.