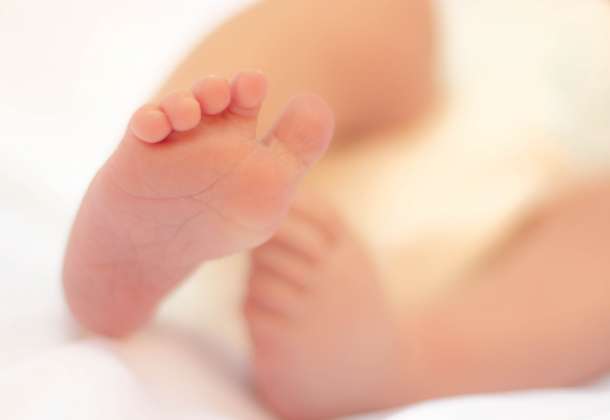 Sheila Kitzinger, a passionate advocate for the rights of expectant mothers, pioneered the use of birth plans. And she brought the same control and empowerment to planning her own final days.

Sheila Kitzinger, who in life was at the forefront of the Natural Childbirth movement, died peacefully at home at the age of 86, surrounded by her loving family. She revolutionised the experience of childbirth for countless women, and one of the main ways she achieved this was by giving women the right to make birth plans, so that their choices for a positive experience of birth could be respected, and so that birth was no longer over-medicalised.

She was similarly proactive and positive in her approach to the end of her lifespan. Choice and control were her watchwords, so just as she encouraged mothers to make a Birth Plan, she made a Death Plan for herself, to ensure she could die at home as she wanted.

She used two key tools to achieve her aim. She made a Lasting Power of Attorney for Health and Welfare and she made a Living Will, or Advance Directive.

“This preparation was invaluable in ensuring that her choices were respected and in allowing her to die at home as she wanted,” say her daughters.

Fundamental to her vision of a good death, was to be in the comfort of her own home, in familiar surroundings, with the people closest to her. She did not want her life to come to an end in hospital, because she felt that death can be over-medicalized in a hospital environment, which was also her opinion about childbirth. She wanted to be allowed to pass away peacefully, rather than risk finding herself at the centre of a battle to prolong her life at all costs. She wanted dignity and quality of life to be the main priorities.

Towards the end of her life, she was diagnosed with cancer for the second time in as many years, and while she had previously undergone treatment, this time she decided against medical intervention. As her health declined, she turned her attention to ensuring her wishes for her death were respected. She made sure her family knew what she wanted and she ensured that the wording of her Living Will was up to date and binding.

She made a Lasting Power of Attorney for Health and Welfare, giving her daughter the power to insist that her wishes would still be respected even in the event of a loss of mental capacity.

These decisions were key to ensuring her wishes were respected. She suffered a mini-stroke in the final stages of her illness, which prompted her GP to urge her to consent to a hospital admission, and to question her capacity to refuse. But thanks to the measures she had put in place, her wish to remain at home was respected.  Healthcare professionals, concerned to ensure they had acted properly, were able to refer to her Living Will and discuss the situation with her daughter. This gave them the confidence to act in accordance with her wishes, by easing her pain with morphine and not treating her pneumonia with antibiotics.

By bravely facing up to the end of her life, and making positive choices, Sheila Kitzinger was empowered to die as she wanted to – just as she had, in life, empowered so many expectant mothers to give birth as they wanted.