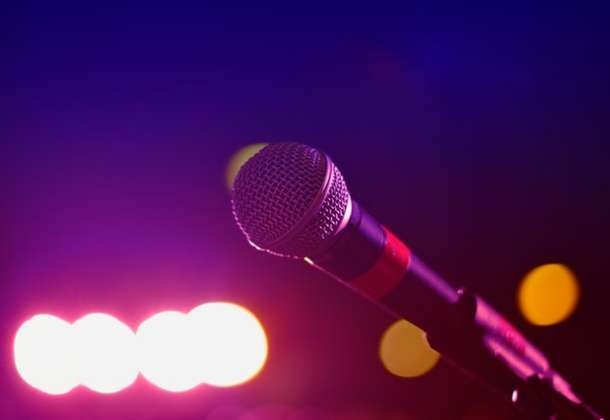 Much missed pop legend provides for his sisters, god-children and favourite charities in his Will

In the wake of George Michael’s shock death on Christmas Day, early information has begun to emerge about the superstar’s estate plan.

Just like Royle Family comedy legend Caroline Aherne, his death came unexpectedly at the young age of 53, and he didn't have a spouse and children to think about. However, unlike Miss Aherne, he appears to have taken sensible steps to protect and preserve his legacy for the benefit of the people and charities closest to his heart.

This may at first glance seem surprising, because salacious news items about George Michael often gave the impression of someone who wasn’t always in control of his personal life and didn't always make good choices.

However, despite his reputation to the contrary, George Michael avoided two key pitfalls: -

He didn't delay making an estate plan until he was “old”, and

He didn't assume that estate planning was unnecessary just because he was single and childless.

Emerging information about his estate plan has revealed a thoughtful man, who cared deeply about his friends, family and favourite charities and who made intelligent decisions to grow and conserve his financial as well as artistic legacy.

Predictably, George Michael earned a sizeable on-going income from the royalties generated by his decades of musical achievement. He supplemented this with substantial fees for performing at private parties and events in the last ten years of his life.

He invested in bricks and mortar, and is believed to have been the owner of at least four lavish homes here in the UK, in Australia and in the United States.

He also invested shrewdly in art with the help of his former partner, art dealer Kenny Goss.

Consequently, the financial legacy he leaves behind amounts to more than £100million.

The chief beneficiary of his estate is his sister Melanie, who is understood to have inherited half his estate.  Melanie was his personal hairdresser for much of his performing career, and they were especially close.

His other sister Yioda will be inheriting a substantial legacy, as will each of his many god-children, including Holly Moon and Roman Kemp, the children of his close friends, his backing singer Shirley Holliman and Spandau Ballet musician Martin Kemp, whom he first introduced to each other.

Not forgotten is Bluebell Halliwell, who is the daughter of his close friend, former Spice Girl Geri Horner and god-daughter of Kenny Goss.

George Michael was a generous and fervent supporter of several charities, including ChildLine, the Terrence Higgins Trust and Macmillan Cancer Support, and it is understood that these organisations are to benefit substantially from his estate, in keeping with his lifelong philanthropy.

We may not have been blessed with his incandescent talent or his substantial personal wealth, but his life and untimely death bear a lesson for us all – that we can never know what’s around the corner, and that making an estate plan is a golden opportunity to ensure a meaningful legacy for the people and causes dearest to us. For guidance on where to start on following his example, just complete the contact form below or call us on 0151 601 5399.