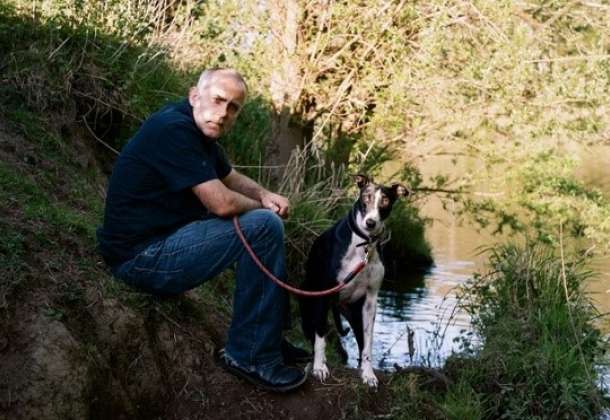 "It would be lovely to have a way to thank her"

The power of wills to transform lives for the better.

We have shared lots stories about what happens when things go wrong, and the anxiety and hardship that can follow from poor estate planning.  But every now and again, there is a story of something going right, which just lifts the heart. Here is a story of the power of wills to transform lives for the better.

When Toby Wales was a little boy, his Mum and Dad ran a shop, the kind of eccentric, traditional general store you don’t see very often on the high street these days. Toby describes it as “the sort of place where you could buy a baseball bat and a handbag”.

For many years, a lady called Pat worked there, who Toby thought the world of.

“She was like an auntie, but more than that,” he remembers. “I was obsessed with computers, and her husband had a Sinclair, so I’d spend hours and hours at their flat, and they were both so patient with me. We spent every Christmas morning with them, as a family.”

Toby grew up and moved away, and although he kept in touch, he hadn’t seen Pat for years when he heard she had passed away. To his surprise, he was informed that she had left a legacy for him and his brother in her will.

“I was very touched,” he says, but assumed it was only a little token of her affection, “I thought it would be a question of a few hundred pounds.”

One day, out of the blue, Toby’s brother rang him, urgently asking “have you had your letter?’

Toby had just moved house, and he had completely forgotten to let Pat’s solicitor know of his change of address. He went over to his old house to collect his post, opened the envelope from Pat’s solicitor …. and was staggered to find enclosed a cheque for £45,000.

Once the shock had worn off, Toby felt awful.

“It wouldn’t have taken much for me to go and see her.” he laments, “I know that towards the end of her life, when she was very ill, she was keen not to see people, but I felt bad that I hadn’t made the effort"

At the same time, he is overwhelmed with gratitude.

“Just to know that she had done this thing very quietly, without saying anything to anybody… It would be lovely to have a way to thank her, but how can I?”

Toby’s life has been transformed by Pat’s extraordinary generosity and affection for the little boy who used to play on her husband’s computer. Having rented for years, Toby has been able to put down a deposit for a house, and move into a home of his own.

For Toby, the most deeply meaningful aspect of this wonderful gift is that he now has something concrete he can one day leave to his own daughter and son.

“Knowing now that I’ve got something substantial to leave to my children when my time comes, it gives me a sense of self-worth.”