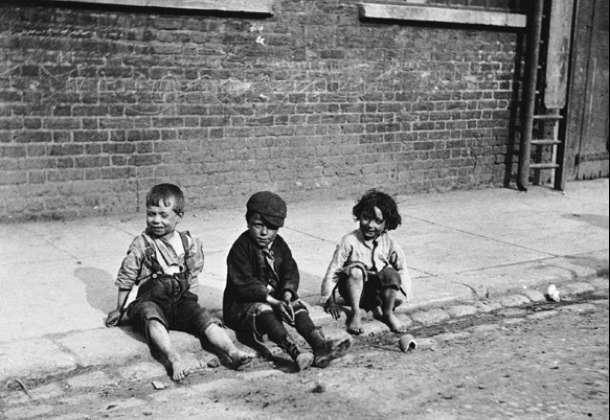 How to protect your child from losing their inheritance

How to Protect Your Child From Losing Their Inheritance

How to protect your child from losing their inheritance.

But, although the inheritances should have provided the three children with a secure financial cushion, this isn’t what happened.

How their Inheritances were lost

Kevin’s wife Alice left him and filed for divorce. She also applied to the divorce courts for a financial settlement. The court awarded her half of Kevin’s assets, including half of his inheritance. This meant that one sixth of Pete and Sandra’s capital ended up in the hands of someone else’s’ child, Alice.

Julie had her own business but was hit hard by the recession. Her business folded, owing the bank £100,000 and Julie was made personally bankrupt. All of Julie’s inheritance, one third of Peter and Sandra’s assets, ended up in the hands of the bank.

Steve suffered from an addiction to gambling, and lost every penny of his inheritance at the bookmaker’s within a year. Another third of Pete and Sandra’s assets ended up in the hands Ladbroke’s.

All told, £250,000 of Peter and Sandra’s hard earned assets were diverted away from their children.

You’ll be pleased to know that this scary story is fictional. However, none of the scenarios we have looked at are at all uncommon. It is so easy for an inheritance to be eroded by a predatory ex-spouse, the consequences of business failure, or the consequences of addiction or substance abuse.

The good news is that there is a way to protect your children’s inheritance form risks of this nature.

Let’s rewind to the beginning. While they were still with us, Peter and Sandra made Family Trust Wills.

Peter and Sandra’s beneficiaries were …. You guessed it, Kevin, Julie and Steve.

Along with their Wills, Peter and Sandra left clear Expressions of Wishes, giving the trustees instructions as to how the money should be taken care of and distributed.

How the Family Trust Will Gives Protection

When Peter and Sandra passed away, the trustees took care of the money on behalf of Kevin, Julie and Steve, and gave them access to the money as they saw fit, provided that the money was used for a beneficial purpose.

They distributed the money even-handedly, but never fully handed ownership of the assets over to the children.

Consequently, when Kevin’s wife divorced him and applied for financial provision, the court could not take account of the trust assets in the settlement, because Kevin had never officially inherited anything.

When Julie’s business folded and she went bankrupt, the Insolvency Service could not get at the trust assets on behalf of the bank because they did not belong to Julie.

And the trustees were careful never to give Steve more than a small allowance from the trust assets, so that he could not overfeed his gambling addiction. They also invested a portion of the assets in paying for the best rehab treatment available to Steve so that he could overcome his addiction.

If you would like to explore ways of safeguarding your children’s inheritance, feel free to contact us on 0151 601 5399, or to fill in the contact form below, and we’ll be happy to show you how.