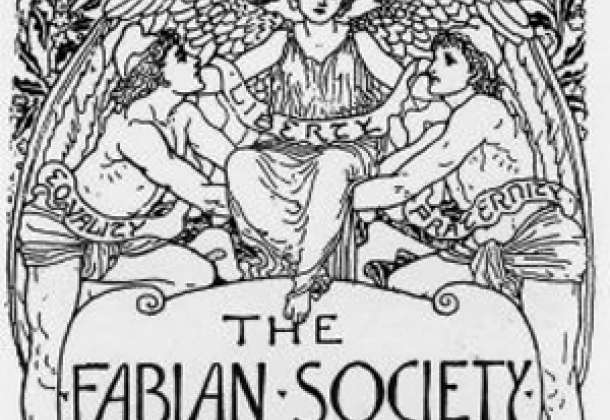 "Illegitimate and Unfair" Tax Condemned by the Fabians

“Inheritance Tax is too toxic to save”, says The Fabian Society

The Nation is almost unanimously opposed to Inheritance Tax - but abolition is unlikely so we must fight back in other ways.

A leading political think-tank has just released its findings after consulting with voters of all ages, political persuasions and walks of life on the subject of tax.  And its conclusions on Inheritance Tax are surprising.

Call for Abolition of Inheritance Tax

The left-leaning Fabian Society, whose members were among the founders of the Labour Party, is often presented as an organisation very much in favour of taxation. But in a report published last week it warned that we as a nation are pretty much unanimous in our opposition to Inheritance Tax, and suggested that the deeply unpopular tax should be abolished.

In a series of focus groups carried out across the country, the evidence it gathered was that Labour, Lib Dem and Conservative voters alike were united in condemning Inheritance Tax as “illegitimate and unfair” and “too toxic to save”

Instead, the public feel that it would be fairer if people who received an inheritance were liable for Income Tax on their windfall, in the same way as people inheriting unused pension funds are currently taxed.

According to the report, although the people who took part were, on the whole, in favour of wealth being more fully taxed, “they were almost unanimously opposed to taxation of inheritance, regardless of their political views”.

Voters are opposed to Inheritance Tax because it is imposed on bereaved people at a time when “people are suffering most”.

Inheritance tax is also seen as a form of “double taxation”. People build up their assets and savings out of taxed income. They also pay tax on the interest that they get on their savings. To be taxed again at the point of passing on the fruits of their life’s work to their loved ones, is seen as an unfair intrusion. A male conservative voter from the home counties put it like this: “it’s nothing to do with the government any more – they’ve had their slice of the pie, it’s now my grandparents’ 100%”

Finally, Inheritance Tax is viewed as penalising ordinary people who have done “the right thing by working hard, saving and trying to better themselves and their families for the future”

But Inheritance Tax is Here to Stay – Until 2020 at Least

Fortunately, though, if you are likely to be hit by this insensitive, intrusive and unfair form of taxation, there is a great deal you can do to reduce and even eliminate its impact. All it takes is careful planning with professional support.

The first step in any plan to fight back against Inheritance Tax is to have a will professionally drawn up. This will empower you to control who inherits from you and to take advantage of the many reliefs and exemptions available. Once your will is in place, your financial advisor, solicitor or accountant will be able to guide you in structuring your assets in the most tax-efficient way possible.

To find out where you stand on Inheritance Tax, and for more advice on how to fight back, please feel free to get in touch, either by completing the contact form below or by ringing us on 0151 601 5399 – we’re here to empower you.

Vlog: How to Divorce-Proof your Children’s Inheritance

A simple video tutorial addressing a concern held by many parents of adult children.

Take me to Court (as your barrister of course!)

Barrister Raj Kanda tells us how a revolution in legal services means you can access his help directly.